Why choose Hireme Taxi for Bangalore to Pondicherry cabs? 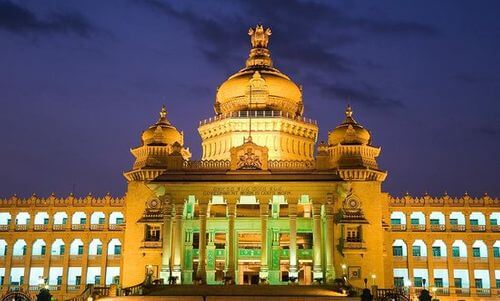 Bengaluru (formerly Bangalore) is one of India's most innovative and developed cities, blessed with a excellent climate and a cool drinking, dining and shopping scene.

Bangalore, the capital of Karnataka, is the major center of India's IT industry, popularly known as the Silicon Valley of India.

Unlike the major metropolises of India which are extremely hot in the summer months, Bangalore enjoys a relatively mild climate all year round which is a major plus for the city.

Places to visit in Bangalore 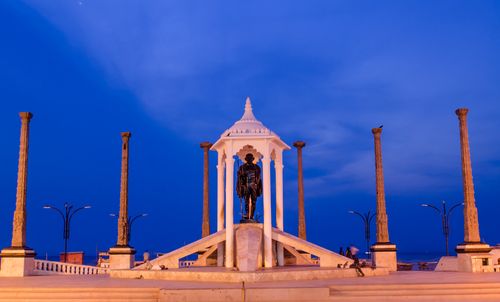 Pondicherry officially called as Puducherry or Pondy, is the capital city of the Union Territory of Puducherry. Though Pondy is very small, it was the largest French colony in India. Pondicherry has a long and interesting history of trade and war.

From its beaches to historical monuments and from its temples to churches, Pondicherry is a popular tourist destination in South India.

For nature lovers, Pondicherry has various beaches and lakes that takes the breath away of the tourists on the first glance.

Places to visit in Pondicherry

Bangalore to Pondicherry Round trip fare

The best outstation taxi service from Bangalore to Pondicherry

All our cabs are fully equipped with Air conditioner.